Did you know that certain foods can increase your metabolism?

It’s true, the higher your metabolism, the easier it is for your body to burn more calories and get rid of unwanted body fat and maintaining your weight! Really, eating to lose weight is no joke. Not if you eat the right foods. Have we piqued your interest yet? Read on!

However, it is important to note here that while these food suggestions are no substitute for exercise and proper dieting, and while you won’t dramatically lose weight, these 10 foods (and drinks) can boost your metabolism and burn fat. This increased metabolism, in effect, can lead to weight loss.

After all, we can’t (and shouldn’t) exercise all the time, so if we can do something positive while merely relaxing, that has to be a good thing.

10 Simple metabolism foods you need to include in your diet: 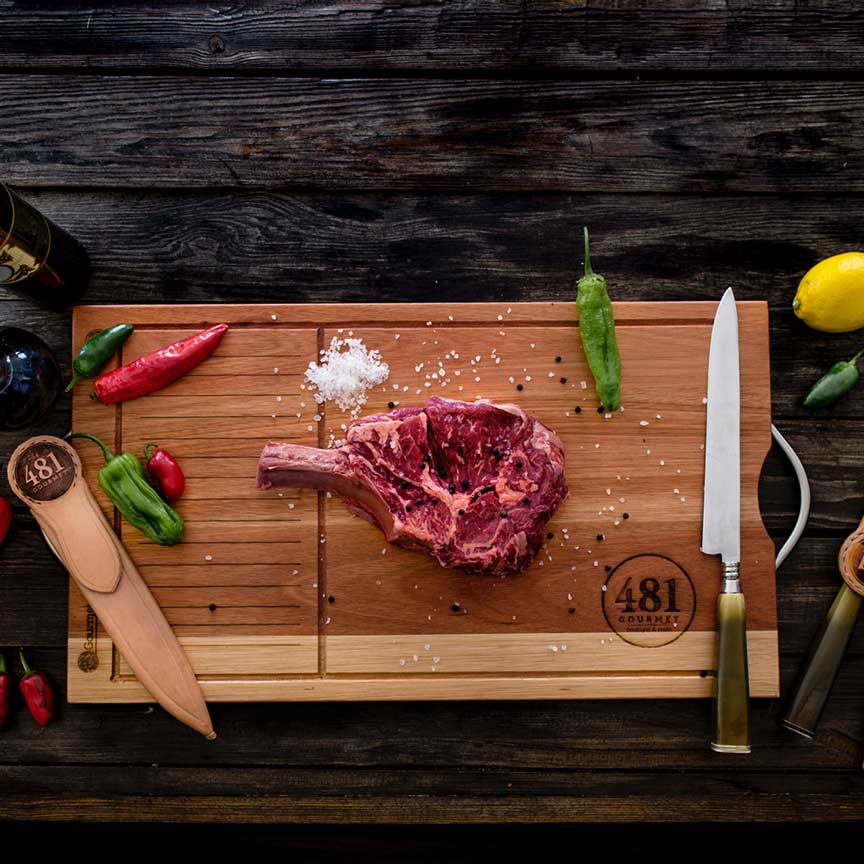 An iron deficiency can seriously slow your metabolism, leading to weight gain. One way to fix that is to eat food high in iron. Lean meat, such as chicken and fish, packs more iron than Robert Downey Jr’s famous superhero suit and is packed with healthy goodness.

Another iron-rich option that might not have you leaping through the roof with excitement until you step on the scales. Lentils are also a good source of protein, vitamin B1, vitamin B6, pantothenic acid, zinc and potassium and have a very low amount of calories.

A more universally accepted option, green tea contains a plant compound going by the household name epigallocatechin gallate or ECGC to its friends. This compound is known to boost metabolism and burn fat. 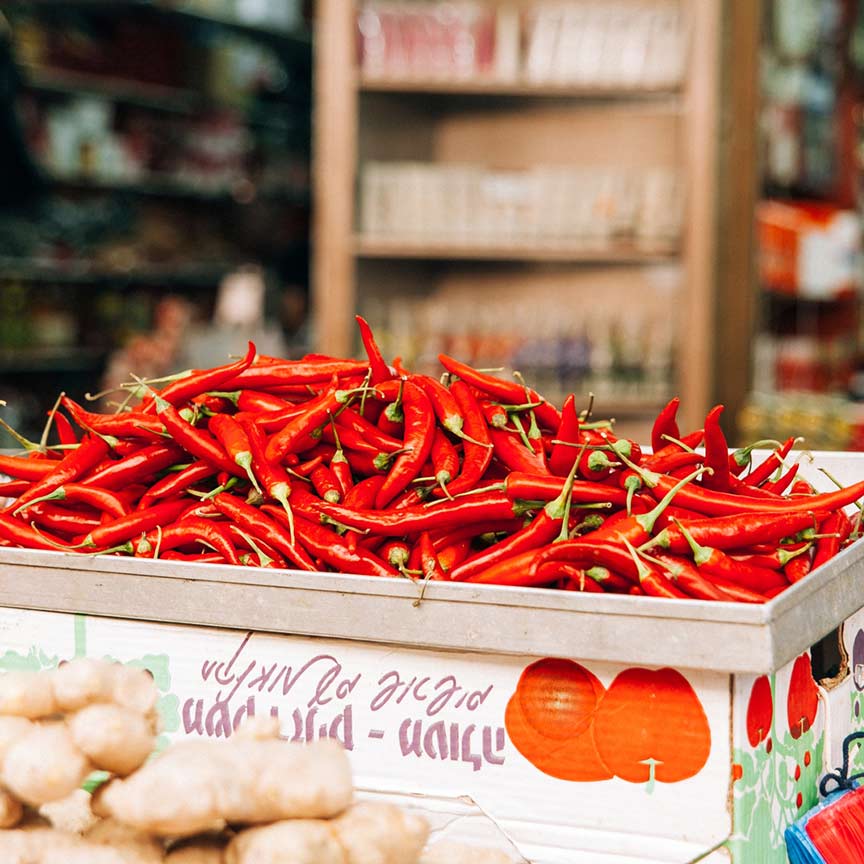 If you don’t mind a bit of gasping, try a bit of the hot stuff. Chilli peppers contain a powerful chemical called capsaicin which sends your metabolism into overdrive faster than you can say “Get me water!”

Back into the foods for a bit, you can think of whole grains like this: they’re whole and because they’re whole, they’re a right nuisance for your body to break down. Hence they force your system to make an extra effort and boost metabolism with it.

Looking for a quick energy fix? Here are ‘5 Energy Boosting Foods That Give Energy Fast.’ 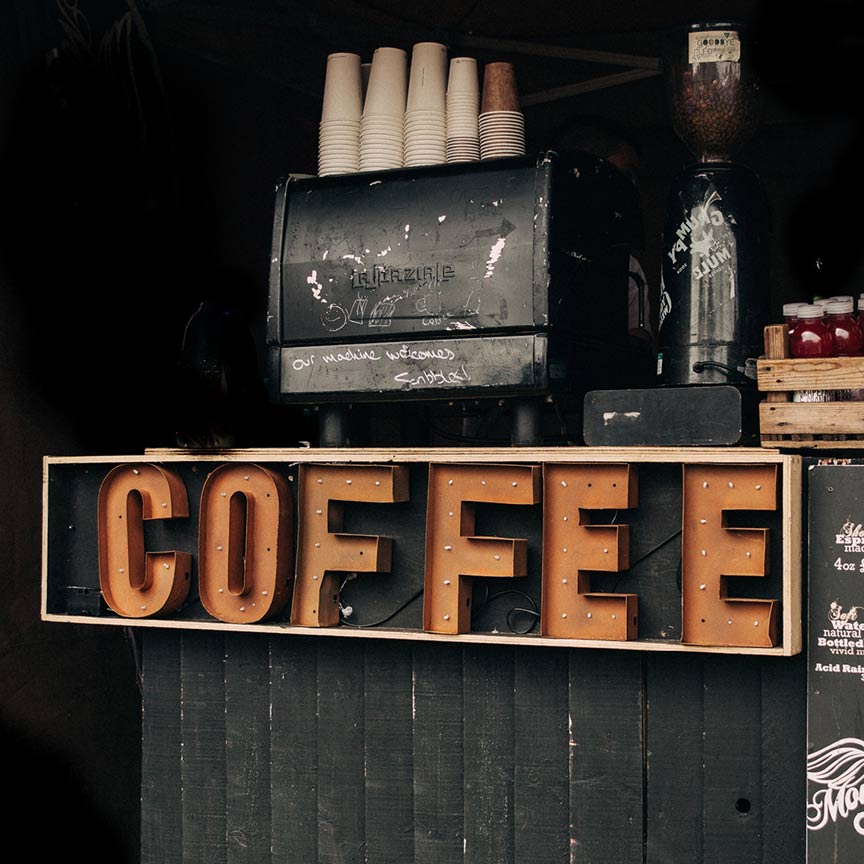 Yes, surprise, surprise. And while we’re not suggesting you drink enough coffee to speak in shorthand, coffee does have a well-deserved reputation for speeding up our metabolic rate. In fact, some experts now say the metabolism of a coffee drinker can be as much as 16% speedier than someone who drinks decaf.

Even when we’re a tiny bit dehydrated, our metabolism can slow. Keeping a bottle of water in the fridge at all times helps. Not only is it much more refreshing served cold, your body has to work overtime to warm it up, hence your metabolism speeds up and you burn calories.

Studies suggest that calcium in milk helps your body burn fat more efficiently. The complex carbs in milk help in preventing insulin levels from spiking and as a spike in insulin causes the body to store fat, a reduction in insulin spikes keeps your body metabolism working.

Ever drank a glass of raw egg whites? No? Some nutritionists believe egg whites rather the riboflavin in them aka vitamin B2 is associated with releasing energy from carbohydrates, doing wonders for your metabolism.

A delightfully decadent one to end; yes, dark chocolate with high cacao content can actually burn fat. Who’d have thought?

Take your love for healthy eating and practicing good nutrition to the next level with our specialised 10967NAT Diploma of Nutrition course! Enquire now and speak to one of our career advisors for more information.