3 Energy Systems in the Body

Three energy systems? A lot of us manage to get through life quite nicely without realising we have one. And even if we assumed that something was at play propelling us off the bed each morning and into a jog, we weren’t thinking it was some Star Wars-like force.

For most of us, energy is something we only talk about when we run out of it during a game of tennis or touch footy. We don’t know where it comes from; it’s just there. But how does it get there? How do we get the energy we need to move the human body?

Well, we get that energy from food, but not directly; the energy in our food does a bit of fancy footwork before it reaches our blood cells and goes to work.

Energy is made up of carbohydrates, proteins and fats which are broken down during digestion to become glucose, amino acids and fatty acids respectively. These are then absorbed into the blood cells where they become adenosine triphosphate (ATP) our body’s fuel.

Simple? Not really and it gets even more complicated from there. This fuel created from its three essential sources requires a trio of very different energy systems to complete its journey and become the fuel we need to perform any physical activity.

So what are the three main energy systems?

Well, one of them you may be familiar with – the aerobic system. The other two – ATP-PC system and the lactic acid system are a little more obscure. So let’s look at all three in more detail.

The aerobic energy system also has a nifty way of generating energy in our mitochondria (consider them the power plants in our body’s cells).

It’s all very complicated and heavily reliant on the flow of oxygen from our circulatory system. As a result, the aerobic energy system is the slowest to act of the three. That said, it’s essential for providing basic energy needs for general prolonged movement and endurance activities such as running and biking.

It is incredibly important for tissue repair, digestion, temperature control and hair growth as well. 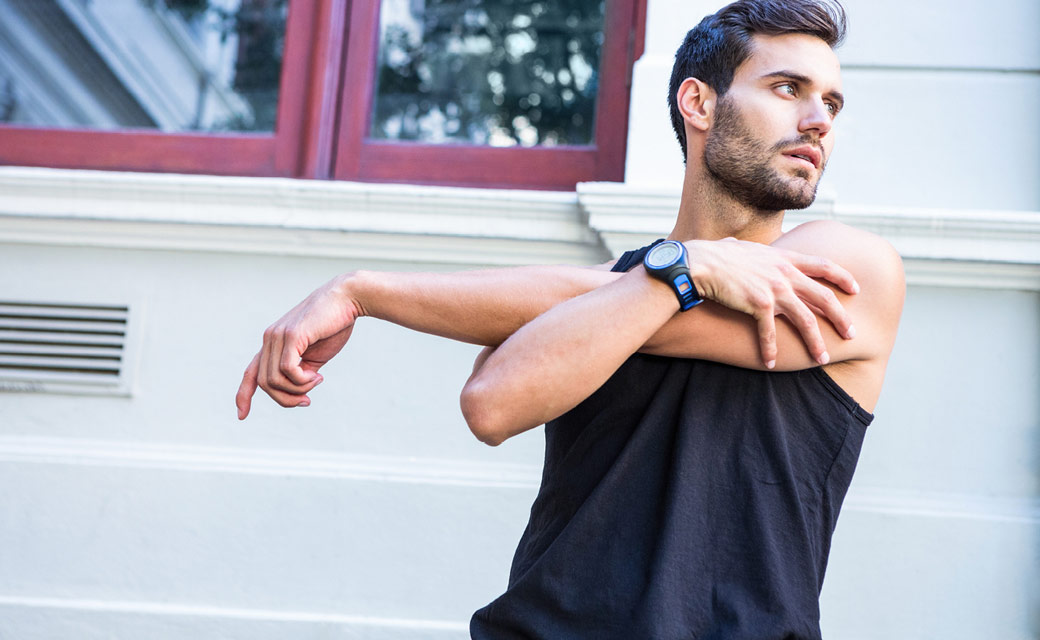 Think of all those short, sharp bursts of energy such as a 100-metre sprint or fast and furious bench press set. They’re both examples of anaerobic exercise; short, intense movements of about 10 seconds or less.

For this sort of exercise, we don’t use oxygen and instead rely on the ATP-PC or creatine phosphate system for quick-serve bursts of energy. This ATP-PC is stored in the muscles and replenished via phosphocreatine breakdown.

Also called the anaerobic glycolysis system, the lactic acid system uses stored glucose (muscle glycogen) to create energy. And if there’s not enough oxygen to go around, lactic acid is produced to help push things along.

Generally, too much lactic acid will lead to that burning feeling in the muscles and, ultimately, fatigue.

And if you’ve still got some energy left after absorbing all that, here is something else to digest – nationally recognised health and fitness courses you can start online right now, just click here for our courses.